They established the Swiss Conservation-Restoration Campus in order to coordinate the different forms of collaboration in teaching and applied research and to build a powerful competences network at Federal level. Each institution is a centre for education and research in different fields of conservation-restoration. Although closely associated under the national framework of the Swiss Conservation-Restoration Campus, each of the four sites profits from their cultural and linguistic location to offer a springboard for their students into a wider European context. In this way, Neuchâtel, Bern, Riggisberg and Mendrisio have developped fruitful didactic and research collaborations with their respective European neighbours.

Conservation-restoration education in Switzerland goes back to 1962, when the Abegg-Stiftung began to teach future conservators-restorers for textile objects in a regular three-year course.

In 1982, a three-year course in the conservation of paintings, sculptures and mural paintings was founded at the former vocational school of Bern. By 1988 the programme had extended to four years. Until the year 2000 the four specialisations taught at the HKB today had successively developed.

In 1997, the Ecole supérieure d’arts appliqués in La Chaux-de-Fonds started a course for the conservation-restoration of archaeological and ethnographic objects, in 2002, a specialisation for technical heritage and clocks was added.

Finally, in 1998, the precursor programme for the current course for the conservation and restoration of wall paintings, stucco, stone and architectural surfaces, located at the Scuola Universitaria Professionale della Svizzera Italiana, was created.

With regard to the reorganisation requested by the Swiss Federation within the framework of the Bologna process, the four institutions mentioned before decided to join forces: In October 2004, the four Swiss sites were ready to start a Bachelor’s programme in conservation and planning a common Master’s programme in conservation-restoration. They defined common professional qualifications in conservation-restoration through a shared profile of competencies which was approved by the Federal Commission for the UAS (Eidgenössische Fachhochschulkommission, EFHK). In 2005, the harmonisation of the programme profiles and topics taught in the first two years of study (semesters BA1- BA4) and the full ENCoRE membership of all institutions were important steps towards the institutional collaboration within the Swiss Conservation-Restoration Campus.

In September 2005, the BA programme started at all four CRC sites, according to a shared teaching programme for the first two years of study. In December 2007, the Swiss CRC institutions were authorised to run the cooperative Master’s programmes. 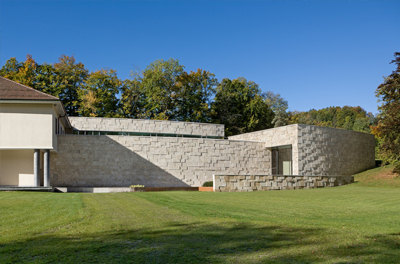 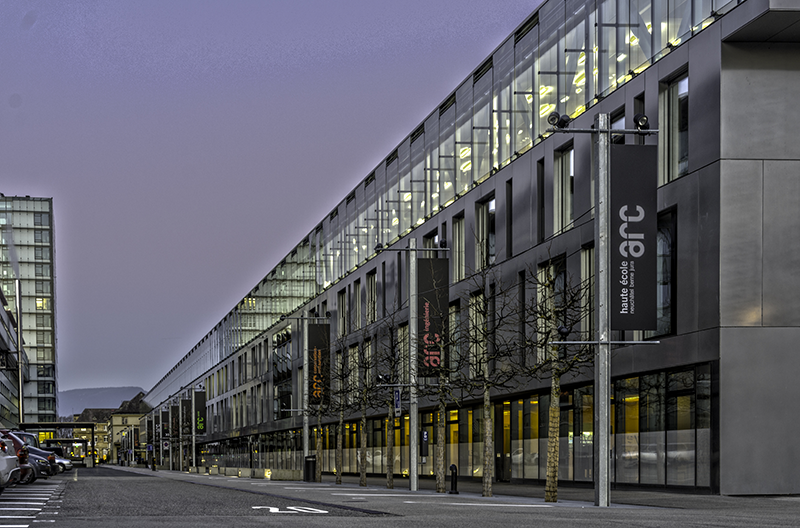 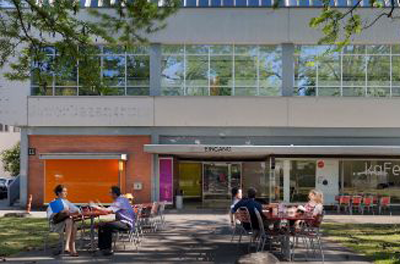 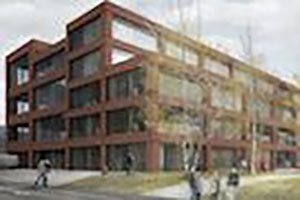